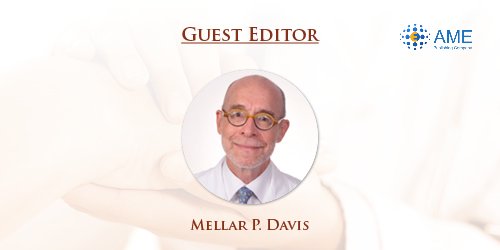 The opioid crisis in America which has spread to Europe and has brought increasing scrutiny to opioid therapy. Illicit fentanyl and fentanyl analogues have dramatically increased the mortality. Physicians, as a result, at least in United States have stopped prescribing opioids altogether or continue to prescribe but frequently without a firm knowledge of opioid pharmacology.

Editorial on Opioid Utility the Other Half of Equianalgesia

Opioid utility and the clinician

Disclosure:
The series “Opioid Utility the Other Half of Equianalgesia” was commissioned by the editorial office, Annals of Palliative Medicine without any sponsorship or funding. Mellar P. Davis served as the unpaid Guest Editor for the series.