Ken was Professor of Surgical Oncology at the University of Edinburgh. His career began as a student of medicine at the University of Glasgow where he graduated as the most distinguish student in 1982. He achieved a Doctorate in Medicine in 1986 under Professor Sir Kenneth Calman. Under Professor Calman he studied and researched topics in nutrition and cancer. His MD thesis was “Mechanisms and Treatment of Cancer Cachexia”. In his short 30-year academic career he published over 170 original studies and numerous book chapters. His paper published in the Lancet in 2011, “Definitions and Classification of Cancer Cachexia, An International Consensus” is a landmark publication and one of the most cited papers on cancer cachexia. In a span of just 4 years his achievements were recognized with the David Cuthbertson Medal in 1991 and internationally with the Arvid Wretlind Award of ESPEN in 2011. He received numerous other awards for his work. His wife, Professor Marie Fallon, St Columba’s Hospital Chair of Palliative Care at the University of Edinburgh helped guide him in the direction of palliative care. 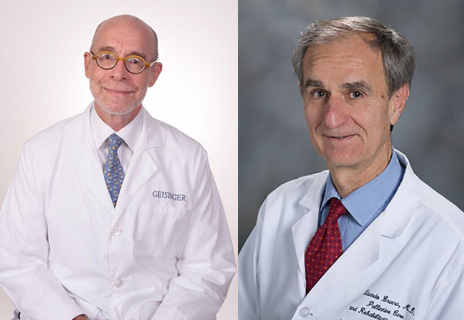